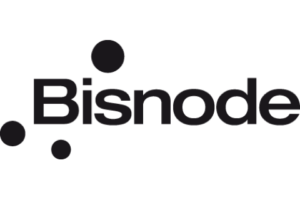 “Financial Dictionary is a mobile app designed for the users who encounter financial and accounting terms, but who want to be sure of their meaning.

Financial Dictionary is unique on the mobile app market because it provides clear explanations of the terms and an opportunity for quick translation of the terms from a foreign language to the user’s first language.

Due to the educational nature of the app and the fact that it would be distributed not only on the domestic one, but also on the foreign markets, we felt it was important that experts who master the area of finances and the terminology of economics perform the translation.

Ciklopea was our first and only choice. Simple and clear explanations of the terms have reached the users worldwide, and this is where the quality professional support of the Ciklopea team played the key role.” 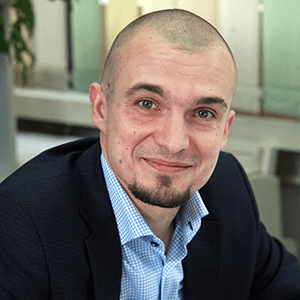 Bisnode Croatia initially joined forces with Zagreb’s Financial Club and Faculty of Economics’ students to create a hardcover monolingual Financial Dictionary. This effort was completed in 2013 and has since been awarded the Dean Award in 2014, GrandPRix Award in 2015, Students’ Friend Award in 2016 and Finalist European Excellence Award in 2016.

The Bisnode Financial Dictionary App is a multilevel extension of the original project – in addition to bringing the dictionary to mobile platforms, the app would include translations to German, English and Chinese, with planned support for Spanish, Swedish, Japanese and Portuguese in the near future.

On the basis of our previous successful projects, Bisnode Croatia felt Ciklopea was the right partner for translation of their award-winning dictionary. Once we had assessed the project requirements, purpose and scope, we proceeded with the tasks.

The dictionary stands as a unique blend of lexicography, expertise and creative writing, helping users from all walks of life understand the key economic and financial terms explained in a concise and entertaining way.

The multifaceted nature of the Croatian source material was challenging as the clarity, accuracy and the clever style of the original in particular had to be retained in German and English versions as well, while the short deadline was not of much help. In short, this was a project of transcreation of a dictionary.

Since speed was one of the main elements of this projects, we decided the best and the fastest way to setup the project was to establish a shared online platform for the assigned project managers, translators, editors and proofreaders.

The team members were chosen on the basis of their linguistic proficiency, experience, expertise and creativity. As the source language was Croatian, we have chosen the translators who are native Croatian speakers, but whose knowledge and understanding of the target languages was on the native level.

The two main features of the source material were its lexicographical nature and an original tone. The translated material was not only expected to be precise, it also had to be clear, witty and entertaining. To make sure we achieved these results, we used the services of native proofreaders, educated linguists whose first languages were English and German respectively.

Results: From Croatia with Love

Once all the team members were sure the translation matched the exact meaning and nuances of the style of the original, the project was finished – on schedule, thanks to the good project management and the fast and reliable CAT platform. Bisnode Financial Dictionary App, a product entirely developed in Croatia, is now available worldwide, bridging the linguistic and cultural differences between the world’s largest markets and enriching Croatian lexical heritage.

Technology-eclectic solutions for your business