This time we had a chat with terminologist Siniša Runjaić. He shared with us how one becomes an expert for terminology and glossaries, and told us a little bit more about his past work experience and memorable projects.

Siniša Runjaić is a senior associate at the Institute of Croatian Language and Linguistics. In addition to being an associate on the Struna program, he is also one of the founders and creators of the Croatian Terminology Portal.

We know that terminology is one of the most important things when discussing quality translation. Do you think this fact is sufficiently well known in our region?

The idea of a regulated terminological activity is not new neither in Croatia nor in other young countries in the region. In the former Yugoslavia there were attempts to define a terminological policy, and specialized lexicography was quite developed in publishing. However, it wasn’t until the start of translation of the European acquis communautaire during the process of accession of these countries to the European Union that the importance of regulated terminology for quality translation was fully understood.

This has been supported by the development of translation agencies and an increased need for terminology support by the translation and localization industry in the last few years. Unfortunately, there are still no separate terminological studies at the graduate or postgraduate level – terminology is taught only as part of the curriculum of several translation studies.

In the meanwhile, terminology has as a discipline both practically and theoretically outgrown the framework of a translation studies course. I believe translators become very aware of this fact when they encounter a highly specialized text for the first time in practice after finishing their studies.

Good preparation always counts for over half of the work. After that, one should precisely define additional information for the glossary (such as different contexts or term classification) and document it using reliable sources, having in mind the types of projects or translations where this information may be needed again. It is crucial to amend, revise and update the existing and organized lists, instead of creating new ones.

defined by technological development
and a stronger influence of linguists
in terminological theory and practice.

How important do you think technology is in your everyday work? What is new in the modern approach to the development of terminology and terminology projects on the whole?

I believe technology is of the utmost importance. My work in the field of terminology started with designing the technological solution for the implementation of a national terminological database, and now I encounter new tools daily in the course of my practical work and resources improvement. In the second half of the 20th century, terminology was considered a supporting discipline in the standardization of individual languages. That’s why it was approached in the traditional, the so-called “engineering” way, most often in cooperation with organizations such as the International Organization for Standardization or national standardization bodies.

But the 21st century brings a new outlook defined by technological development and a stronger influence of linguists in terminological theory and practice. On the one hand, the most modern approach currently is the development of highly specialized terminological databases which, in addition to providing definitions and foreign language equivalents, examine semantic and syntactic connections between terms in specialized texts and offer the possibility to improve computer assisted translation through developed semantics.

On the other hand, technology enables the development of aggregate search engines which don’t use only one terminological resource, but try to connect all the available resources for a specific linguistic community. This is not limited to an individual country, but also includes wider communities, e.g. the IATE termbase on the level of the European Union.

Can you tell us a little bit more about how one becomes a terminologist? Seeing as you are a linguist by profession, we are wondering how you chose that job. Or can we say that it chose you instead?

That expression holds completely true because of a specific set of circumstances in my career. I would even say terminology did not chose just me, but the entire team of terminologists at the Department of General Linguistics. Even though the department was established in 2005, at first our focus was more on corpus linguistics. A national program for the development of a special field terminology database called Struna was initiated in 2008, and the team gradually started turning in that direction both in the professional and scientific sense. This is how I started working as a terminologist on the project of developing marine engineering terminology.

Alongside my work on this project, I completed an advanced terminological course at the post-graduate level at the Institute for Applied Linguistics at the Pompeu Fabra University in Barcelona. I would like to emphasize the crucial role of Prof. Maja Bratanić, PhD, a world-class linguist, lexicographer and expert and the chief coordinator of the Struna program at the time, who arranged such education, provided guidance to us and brought out the best in us.

I became the lead terminologist on many projects on Struna in 2011, while also designing and developing the Croatian Terminology Portal, a contemporary terminological resource aimed more at translators that has been publicly available since July 2015. 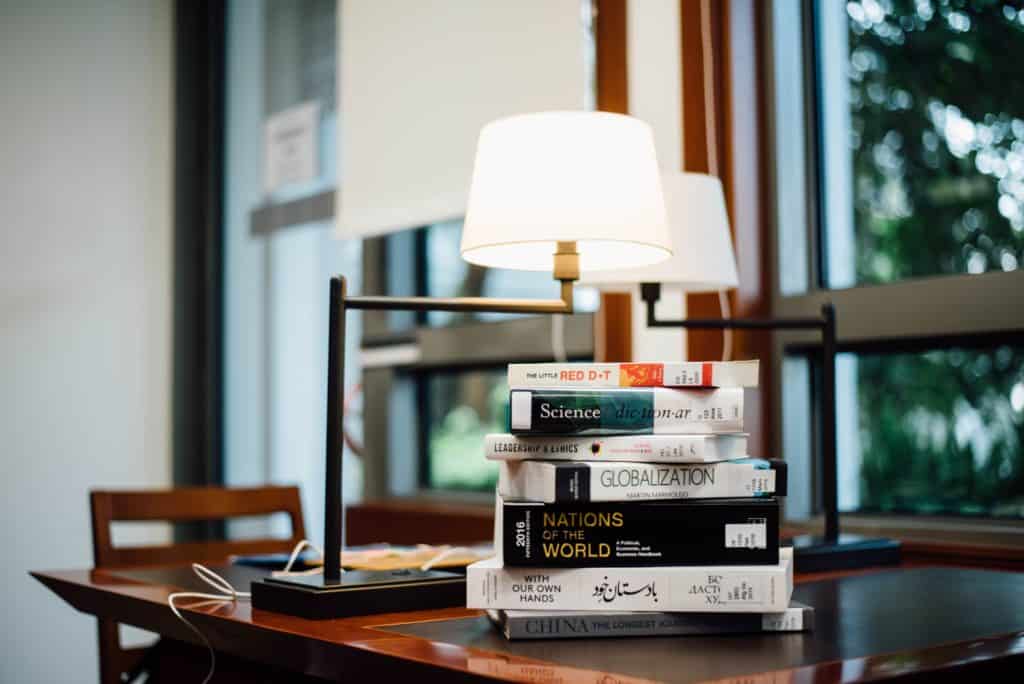 If we were to compare other countries and international projects in which you have participated, would you say that Croatia and the Croatian language follow global trends? Are you a member of an international association of terminologists and what does that entail?

There is certainly a disparity between our work and the work of our colleagues from the Scandinavian countries or the technologically more advanced German and French projects. We can hardly compare ourselves with them, but for around ten years now we have been developing excellent links and cooperation with colleagues working on other close Slavic languages, such as Slovenian and Slovak. I was strongly influenced by terminological database projects that aim to revitalize long neglected higher levels of language awareness of its speakers (due to the influence of the dominant English and Spanish), such as Irish, Catalan and Welsh.

In addition to our active participation in the work of the TO 37 Terminological Board at the Croatian Standards Institute, we are members of the European Association for Terminology (EAFT). Every two years EAFT organizes a summit to keep up with the newest trends in the terminological practice. This year we will present our new ideas to colleagues from Europe in San Sebastián.

I would like to point out that our active membership in EAFT helped us receive organizational and financial help for holding important professional and scientific terminological conferences in Croatia in 2013 and 2018.

You are working on a truly noteworthy project – the Croatian Terminology Portal. How many people use it and have you received any feedback from readers?

We conceived this project as an upgrade because, in addition to the search results from Struna, as an aggregate search engine it also shows results from other available terminological resources, which the authors of special field dictionaries and glossaries kindly shared with us. Information about visits from Google Analytics shows that people still turn to Struna, an older and better known resource, significantly more than the portal. However, the involvement of people, who often contact us and offer us their own glossaries, speaks to the fact that an increasing number of translators think of the portal as a useful resource.

Last year the Translators’ Association at the Croatian Chamber of Economy asked us to create a search engine for them based on a similar model where they could include their own glossaries. Since this summer those glossaries can also be searched on the portal. The number of Croatian terms with synonyms on the Croatian Terminology Portal has reached 100,000, with around 175,000 foreign language equivalents (mainly in English, but also plenty in German, Italian and French).

Among the projects you have worked on so far, which one is the most interesting to you and what makes it stand out?

Projects developed as part of Struna, which are financed with the practical aim to create a terminological database for a certain professional domain, also have an additional research dimension because of the need to form a joint team of experts and linguists to find solutions for that practical part of work. I have cooperated with scientists from many Croatian universities and institutes, but cooperation on the maritime terminology project stands out especially in my mind.

The project was coordinated by Prof. Boris Pritchard from Rijeka, a highly esteemed expert and experienced lexicographer who has selflessly shared his knowledge with me and taught me how to approach the terminology of a particular special field in the beginning of my terminological work. Furthermore, the maritime field is truly fascinating because of the range of topics it covers – from history and shipbuilding, maritime law and insurance, over danger and safety at sea to meteorology and sailing.

Such a rich conceptual system is also very interesting in the linguistic sense since seamanship has been one of the most important human activities since ancient times, so its terminology was influenced by many different languages. I can safely say that working on this project has enabled me to finally understand the role of linguists in terminology work.

A translation style guide – what is it and why do you need one?

Are you planning an international marketing strategy to expand your customer base? Then you’ll need to explain your distinct brand identity to reach new areas.

Is the tone of your brand professional and serious or informal and filled with slang and other colloquialisms? Make sure your translator knows this!