The second dissemination NEC TM day was held on 23 September 2019 at Europe House in Zagreb.

The NEC TM consortium members shared their findings and provided an in-depth overview of the NEC TM project status and objectives, as well as a presentation on ELRC and the National and European Central Translation Memory Projects.

The consortium members also presented the current status of the NEC TM project and country reports and discussed the challenges they had to face during the data mining phase. 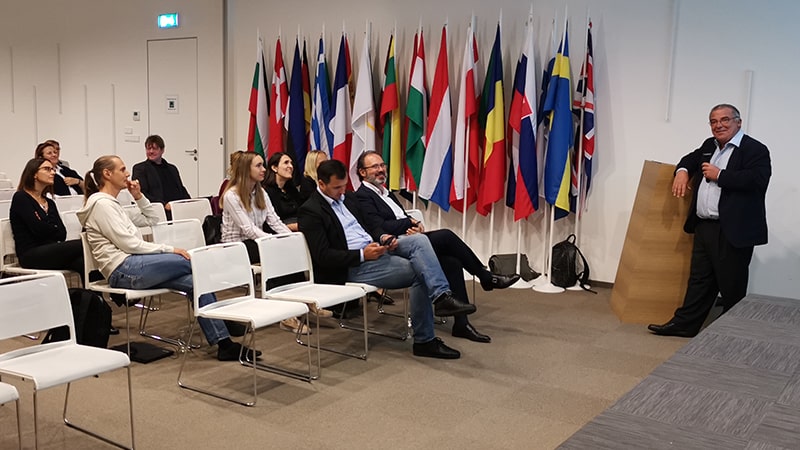 The NEC TM consortium’s objective is to organize unexploited national bilingual assets generated by public administrations. These language assets can be used as open data and general data for artificial learning.

The NEC TM project aims at providing a national and European free translation memory server that member states can use to store and use translation assets generated from public administration contracts, thus optimizing translation costs at national levels and across the EU. 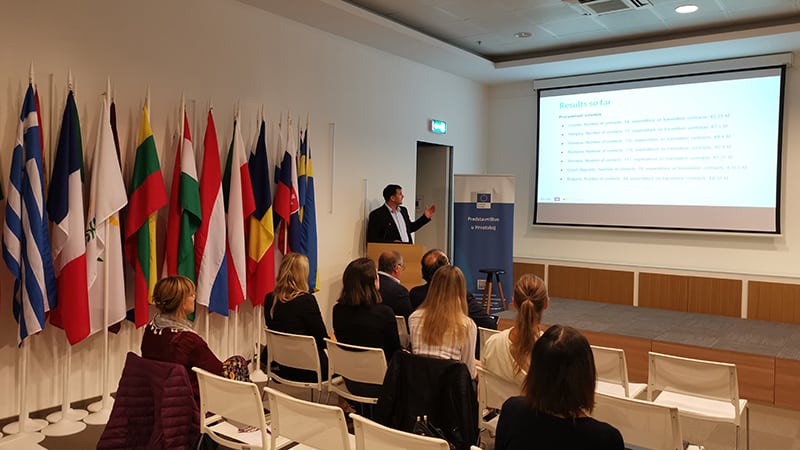 We are glad that Zagreb hosted this dissemination day that presents an exciting step towards further centralization and efficient data sharing across the European Union. 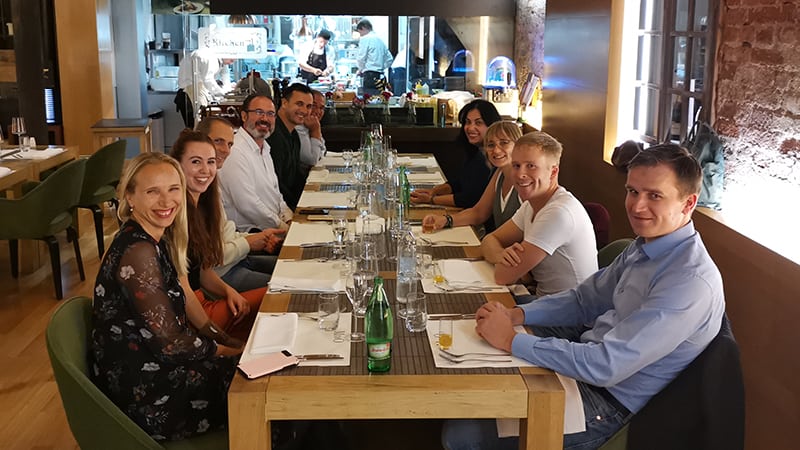 We’re happy to announce that the new and improved solutions tab on our website has been launched, covering the localization, translation and consulting services we offer.

We’re pleased to announce that the independent market research firm CSA Research has once again recognized Ciklopea as a leader in the multibillion-dollar global translation, interpreting, and localization industry.

We are happy to announce that our Management Team, represented by Sandra Boljkovac Stojak and  Mladen Stojak, will attend the Locworld47 event taking place in Berlin, Germany, from 11-13 July. The highlight of this year’s conference is “Unlimited”. As the organizer has noted, localization, by its very nature, allows our products, our message, our presence […]