The 2022 European Language Industry Survey revealed an interesting finding: 35% of participating independent language service providers see Machine Translation (MT) as an opportunity and 41% see it as a threat. Translators’ relationship with technology – especially machine translation – has always been a complicated one.

It all started in 1954, when IBM’s 701 computer was ‘fed’ with about 60 sentences in Russian at one end (on punch cards!) and produced the same sentences in almost perfect English at the other end.

It’s not yet possible “to insert a Russian book at one end and come out with an English book at the other,” says language scholar Prof. Leon Doster. But he’s predicted that translation fully done by a machine could very much be a reality in five, perhaps even three years. This has caused a series of headlines announcing a new world without language barriers and without… translators! 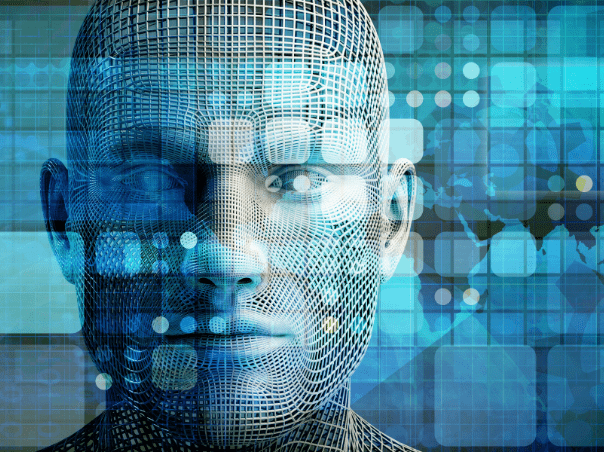 Luckily for translators, the pioneers of machine translation trained their computers using a ‘rule based’ model. In order for a machine to understand a certain word or phrase and use it in translation, a set of rules had to be attached to each word. Such models were slow and complicated to create and computers were not learning fast. But the beginning of the 21st century, an increase in processing power, and a vast amount of new data brought with them a completely new technical approach: training machine models through statistical processes.

Fast forward to today, and computers use Natural Language Processing and Machine Learning. We have machines instantly translating documents and webpages. Travelers use apps to exchange information with locals wherever they go. An entire novel can be translated by a machine in about two minutes.

And yet, translators are still not extinct. On the contrary, they are in demand and needed more than ever.

Discussions of machines taking our jobs aside, technology and translators have been working side by side for decades now. Let’s explore a couple of cases when it’s better, as Agent Smith from the movie The Matrix would say, “not to send a human to do a machine’s job,” and where a machine is completely powerless.

AI and automation take care of repetitive taskTranslating large numbers of documents usually involves a lot of repetitive tasks. Let’s take the automotive industry as an example. Car manufacturers are often required by law to produce large amounts of straightforward, technical documents. Car manuals use simpler language and are highly similar to previous versions. As such, they are the perfect material for machine translation.

Paired with a skilled linguist to post-edit the translation, the machine doing the repetitive work and the linguist doing the fine-tuning, it’s a match made in heaven that ensures high-quality, speedy, and cost-effective translations.

AI is great for terminology management

Spreadsheet glossaries are better than nothing, but terminology management is an area that can make especially good use of technology. Translation memories (TM) not only make translators’ lives easier by helping them work faster and more efficiently, but are also key in ensuring the material produced is highly accurate and consistent.

With AI in the form of a translation memory, any risk of inconsistency is reduced by automatically filling in the translated content where a repetition occurs. This allows translators to focus on maximizing translation quality.

The EU: a case study for machine translation 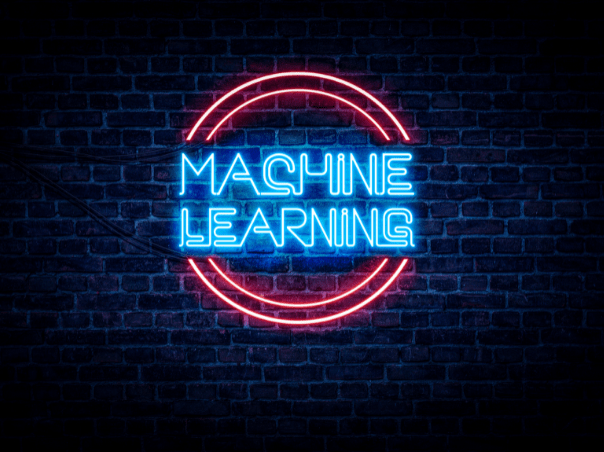 Imagine having a political union, with governing legal and executive bodies, a court of justice, a central bank and numerous other institutions, and 24 official languages! Well, that’s the European Union.

The EU Presidency Translator Project was born in 2015 when Latvia presided over the Council of the European Union. Machine translation was suggested as a solution for the masses of documents that all needed to be translated into 23 other languages, and the project was so successful that MT has been used since. Fully customized neural machine translation solutions were also developed to support the countries that presided over the EU Council in the years that followed.

The tool enables users to automatically translate texts, full documents, and local websites with the European Commission’s CEF eTranslation platform, which includes secure machine translation (MT) systems for all official EU languages. It is estimated that it saves EU institutions approximately 1 billion euros a year (not to mention making information more accessible in a shorter amount of time).

People are still needed for creative and literary translation

We’ve all seen hilariously out-of-context menu translations, or literal Google Translates of proverbs and word plays. Machines are becoming smarter but they just can’t learn how to be creative. When there’s ambiguity, word play, complex meaning, or creative copy, MT falls short. That’s why creative translators (transcreators) are still very valuable and in demand. The days when machines will be able to translate Shakespeare are still the stuff of science fiction.

What’s next? Real-time machine translation in the metaverse

At the beginning of 2022, Meta revealed they are building “the fastest AI supercomputer in the world”. It’s called RSC (Research SuperCluster) and researchers have already started using it to train large models for natural language processing and computer vision.

Its potential uses? According to Meta, it can be put to use in the metaverse, providing real-time voice translations for large groups of people, each speaking a different language, so they can seamlessly collaborate or play an AR game together.

Pretty interesting, wouldn’t you say? If you want to learn more about how you can use machine translation in your own projects, Ciklopea offers AI training as part of its consultancy services. Contact us today for more information on how to leverage machine translation to optimize costs and make the most of your human translators’ skills at the same time.

5 Reasons Why Your Business Needs Professional Localization Services in 2022

While the challenging climate of the 2020s may bring a lot of changes and uncertainties to the way businesses operate, it also provides a good opportunity to focus on the things that don’t change and that may help in overcoming the crisis. In this article, we take a look at how and why professional translation/localization services are one of the anchors that can help your business thrive in any environment.

Walking the Technical Side of Localization: Orchestrating QA, OCR and DTP to Really Work for You

On the execution level, every localization project has two major distinct dimensions – linguistic and technical. While the linguistic dimension encompasses language adaptation issues, such as language pairs, translation, and review, technical dimension includes physical aspects of the project, such as file formats, required software, digital resources and various additional services that need to be performed before, during and after the project, all with the aim of ensuring the quality and usability of the final localized materials. Both dimensions are of equal importance and we may say that the difference between translation and localization happens at the junction point of these two dimensions.